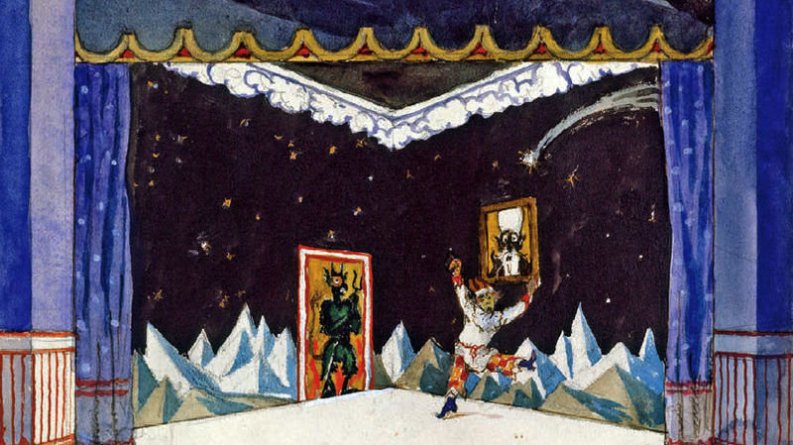 Creativity-play scholar Mihalyi Csikszentmihalyi likens cultures to games, stating that they differ only in terms of scale. Both present a framework made up of “more or less arbitrary goals and rules” designed to facilitate order with “a minimum doubts and distractions” (1990, p. 81). He also states that while the process of socialisation is necessary for basic survival, providing a structure that can reduce the negative impact of the randomness of existence, it can also have the unfortunate by-product of turning autonomous individuals into mere automatons. The structure of society’s game may, by its very presence, rule out so “many [valid] alternative games and beliefs” (p. 81).

Although societies, cultures and myths are constructed by the group for the benefit of the group, they may, at times, severely limit the potential of the very system they were designed to serve. At worst, they may become so concretised as to prohibit appropriate responses to changing conditions and emerging challenges: technological, environmental, or otherwise. This article will explore the vital role that art, play, and humour serve in reframing experience so that more genuine in-the-moment responses to experience can be explored and assessed, and how anxieties often experienced when dealing with a society’s taboos – or other forms of ambiguity in general – might be temporarily overcome.

The village and the forest

Comparative mythologist Joseph Campbell (1993) – to borrow Csikszentmihalyi’s analogy – contrasts two very different “games.” The first, represented by the analogy of the village and the second by the forest. The village has as it’s main goal social stability. It is an aim that can be achieved by appealing to its members’ basic instinctual drives (stimulus-response patterns) via a system of rewards, as well as, the promise of a better future (where rewards are merely promised, though not necessarily delivered). Conversely, prohibitions and manipulation through guilt serve the same purpose, though in a negative capacity. The forest represents any field of action that lay figuratively outside of the village’s established boundaries. While the image of the village connotes comfort, protection, and routine, the forest evokes darkness, disorientation, and danger. It is a place where the village’s rules no longer apply. In cases where the baser instincts of desire and fear fail to control, then the “nobler instincts” of duty or personal sacrifice can be used to exploit an individual to the same end.

Taboos as manifestations of ambiguity

Campbell explains the dual motivations of desire and fear are embodied in myth as “threshold guardians” and are analogous of all pairs of opposites (such as life and death; good and evil, and so on). They are conceptual polarities that “bind the faculties…and link the organs to deeds of defense and acquisition” (p. 89). One might say that to cross between the gaping jowls of these pairs of opposites is a seemingly crazy, incongruous act. Nonetheless, it is exactly what Campbell argues all heroes must do in myth and legend, in order harness the magical powers that so often lay beyond the limits of the village.  Csikzentmihalyi (1990) concurs, in a psychological sense, emphasising that individuals must “achieve control over instinctual drives to achieve a healthy independence of society” (p.18).

The forest can penetrate the confines of a society however, in the form of threatening and powerful by-products of the latters’ own conceptual systems. For example, ambiguous entities such as faeces, blood, or sweat – that is, neither body nor “not-body” – exist conceptually, at least, outside of society’s boundaries. They must, therefore, be reviled or protectively framed in ritual, where their imagined power can be contained and harnessed for good (Apter, 1982, p. 148-150).

Ritual is not the only manner, however, in which dark and dangerous aspects of life can safely be examined within society. Humour, art, and play frame experience so that the shadow of the outcast can be coaxed back into view. Michael Apter’s Reversal Theory (1982) links the concept of reframing experience to the study of psycho-physiological response mechanisms. He has succeeded therefore, in explaining psychological aspects of aesthetic experiences such as the appreciation of art and the enjoyment of play or humour, where earlier “arousal” theorists such as Daniel Berlyne (1972, 1969, 1960) failed.

Reversal Theory explains how ambiguity might be experienced as either threatening or enjoyable depending on one’s frame of mind. Apter explains that individuals continually move back and forth between the present-orientated, “paratelic” frame of mind and future-orientated, “telic” frame of mind. His theory therefore makes sense of the often contradictory behaviour of human beings. To illustrate, in the present-orientated, paratelic state, high arousal is experienced as pleasurable (i.e., as excitement), with low arousal as unpleasant (i.e., as boredom). In the future-orientated telic state however, the arrangement is reversed (hence “reversal” theory) with high arousal producing anxiety and low arousal described as relaxing. Actions that attempt maintain the status quo have as their ultimate, serious aim the low arousal produced by, for example, a comfortable lifestyle. In a playful mood however, the same individual may actively seek out incongruities, and the high arousal that they produce, in the form of thrill-seeking or kicks.

A little bit of forest in the village

Just as the paratelic frame of mind provides a zone wherein taboos and ambiguity are safely handled within society; art, games, and humour, similarly, frame experience in such ways that permit a little bit of the forest myth to be played out in the village. Apter (1991) states that a physical boundary marker will often be present to indicate that although an enchanted zone is about to be entered no harm will come. For example, the football boundary line indicates “this is a game” (not a real battle); the proscenium arch and the picture frame say “this is theatre,” or “this is art;” the clown’s black and white checkered costume says “don’t worry, its just some fun.”

Please note: Portions of this article were presented and published in thesis form in the fulfilment of the requirements for the PhD of Marshall Heiser from Griffith University.